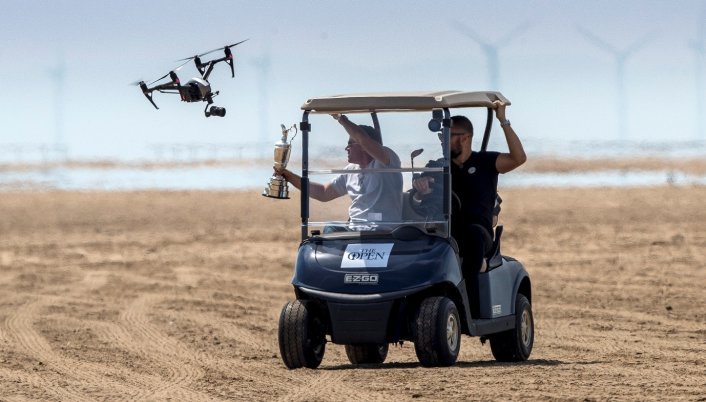 Aerial Camera Systems (ACS) are proud to announce the latest addition to our in-house aerial unit, the UAV Inspire 2 drone.  This fantastic new equipment is a critical aerial tool for filmmakers and has the capacity to fly longer and at higher speeds than other UAVs.  It’s already proving to be a valuable and
popular addition to our aerial filming equipment.

A UAV is defined as anunmanned aerial vehicle (an aircraft piloted by remote control or onboard computers). These days, they have been more commonly known as ‘drones’, and have been used for a multitude of filming purposes.

UAVs were originally used for missions too ‘dull, dirty or dangerous’ for humans.  While they originated mostly in military applications, their use is rapidly expanding to commercial, scientific, recreational, agricultural and other applications, such as policing, peacekeeping and surveillance, product deliveries, aerial photography, agriculture, smuggling and drone racing.

Here at Aerial Camera Systems (ACS) our Inspire 2 drone is proving very popular due to its high quality camera and prolonged flying time.

It has been fitted with a Zenmuse X5S camera, capable of shooting 1080i, 4K UHD and up to 5.2K in Cinema DNG RAW Apple ProRes. The drone is lightweight and easily transportable, and it can travel from 0 to 50mph in just 5 seconds.  With a maximum flight speed of 58mph (94kph), the Inspire 2 drone can fly up to 120m in height and comfortably operate up to a maximum 500m distance from the pilot.  A dual battery system means flight times are prolonged to 27 minutes which is considerably higher than other UAVs on the market.   The kit also comes with ACS’ very own DOP set complete with waveform monitors, enabling Directors to have a greater control over the shots they need.


Our specialist camera crews hold a PfCO (Permit for Commercial Operations) from the Civil Aviation Authority.  This enables our crew to react quickly and fly at short notice for any shoot day or night, requiring no flying permissions in most areas.  For more details about our two production packages for the Inspire 2 drone, please have a look at our website.


There are so many applications for an aerial drone.  If you would like to find out more about why our Inspire 2 drone has been regularly hired and trusted by Producers and Directors for their filming then please get in touch. You can be assured of a highly professional and bespoke service to fit seamlessly in with the rest of your shoot.

In summary the Inspire 2 drone is the perfect choice for drone filming.